I guess it's time for an update….

Let's see… AP tests in one week… not looking forward to those… all the AP teachers decided that it's time for a major cram-session…. starting to not care, though…

Friday, we had a quiz-bowl pep-rally. It was really quite dum…. I think (wait, nevermind, I know) that most people just came out to it to get out of class. We had this pseudo-tunnel thing we ran through… more dumness. Many pep-talks were given… again, all of them were pointless. Had a huddle, screamed "DKDC" (if you don't know what that means, then too bad).

Saturday was the day of the Quiz Bowl State Tournament. Got up at about 7:45 (don't know why, had my alarm set for 9:30. I have this thing where if I set my alarm on a weekend, I always get up earlier than what I set the alarm for… it's kinda weird, really. I did it agian on Sunday, too. Had the alarm set for 8, and I woke up at 7:30) Anyways… just sat around for a while not doing much. Then at 11, the whole team got together at Pizza Hut and had pizza. A TON of pizza. Then at 12 we went to the quiz bowl room at school and ran through some practice questions 'til one, when we left for AETN. There we sat around until FIVE. Five friggin' o'clock. WHY THE CRAP DID WE HAVE TO GET THERE SO FRIGGIN' EARLY? So to waste time, I studided my composers and listened to my MP3s.

Then at 4:45, we went to Studio B for the filming of the match. It was about then when the nervousness started to set in. Up to that point, I was pretty mellow, but as soon as we went into the studio, the I just started to get nervous. We did good in the first round, it was like 80(us)-90(Malvern). But then things started slipping in the second round. Malvern got all but one of the questions to get the bonus, and usually got a lot of the bonus. The lightning round was pretty good… and I GOT TO GO IN! The lightning round was operas, and I got 7 of them. The other three were really obscure, and if I say they're obscure then they're obscure. (If you don't believe me, then you can come see my stack of composers study cards.) The last quarter was pretty good, but it wasn't enough to get us the win.

It was pretty dissapointing not winning, but I guess you can't win them all, eh?

Just on the side, I thought I'd show the few people who actually look at my blog this: 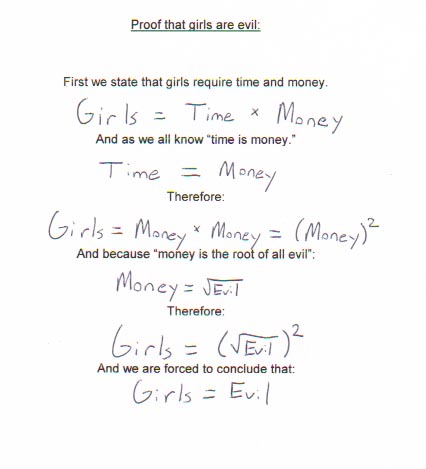